Awards and honors are a great way to validate the hard work and new innovations Sophos offers, and February was a great month us. But don’t take our word for it – the list of honors speaks for itself! 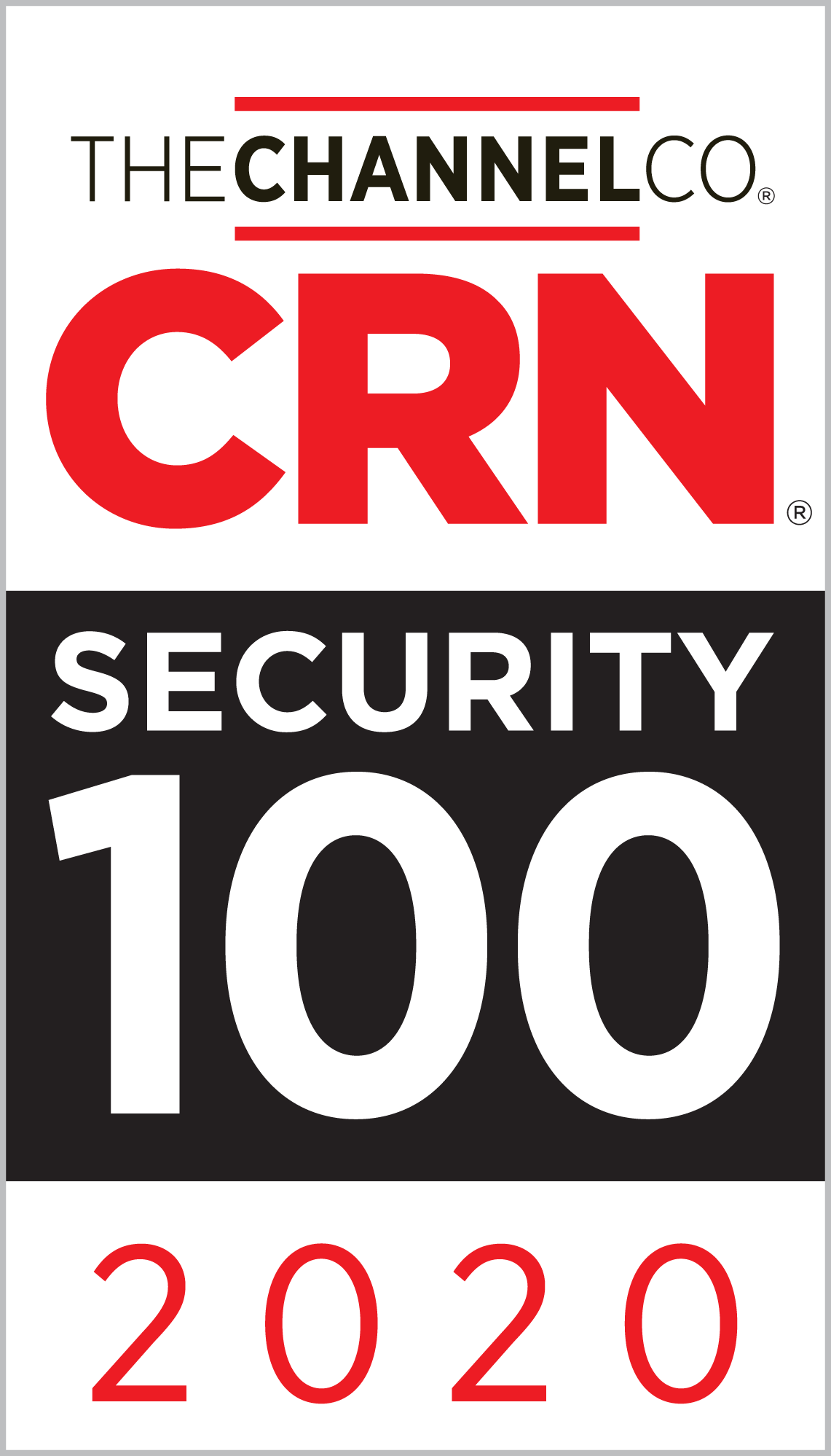 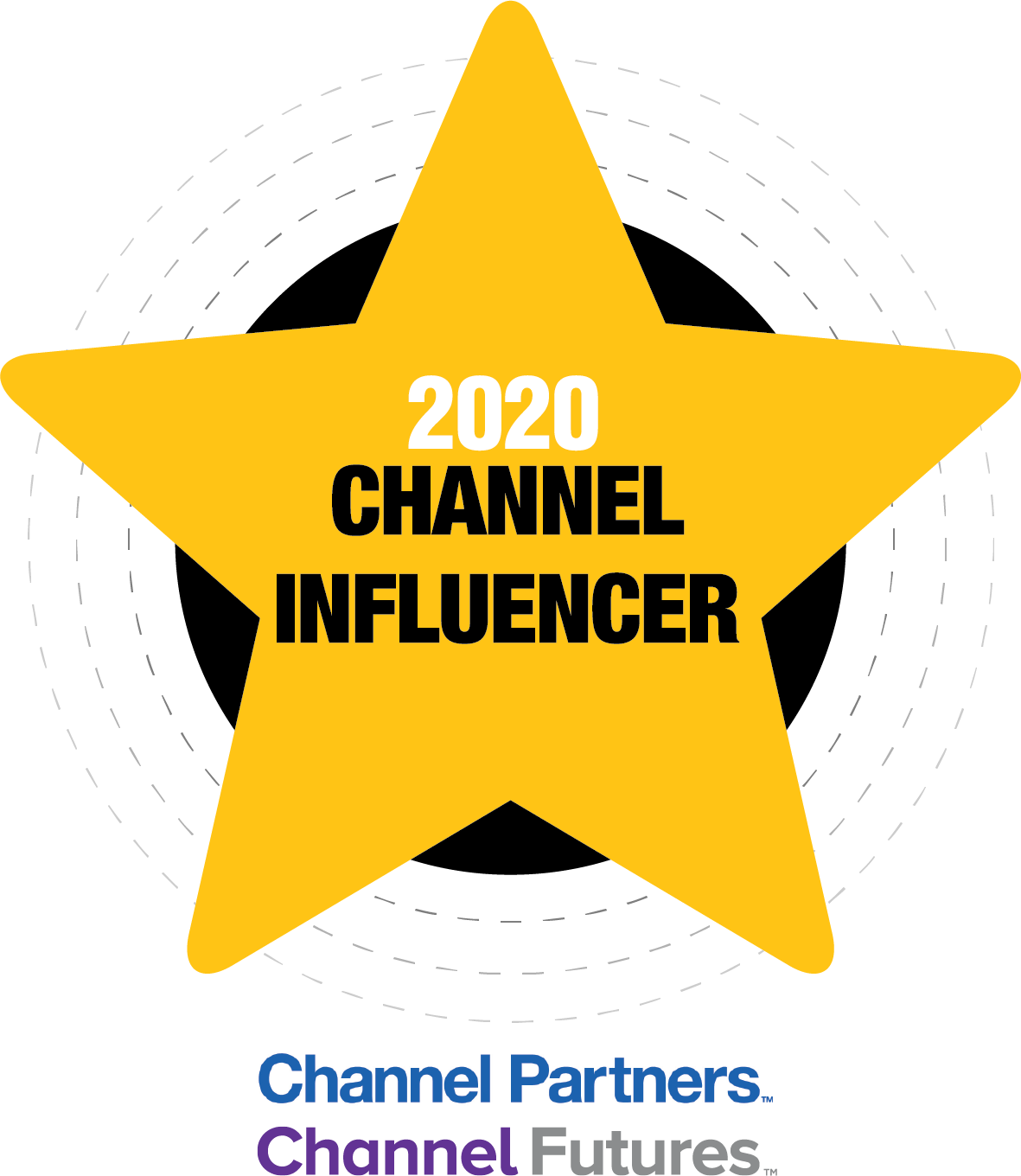 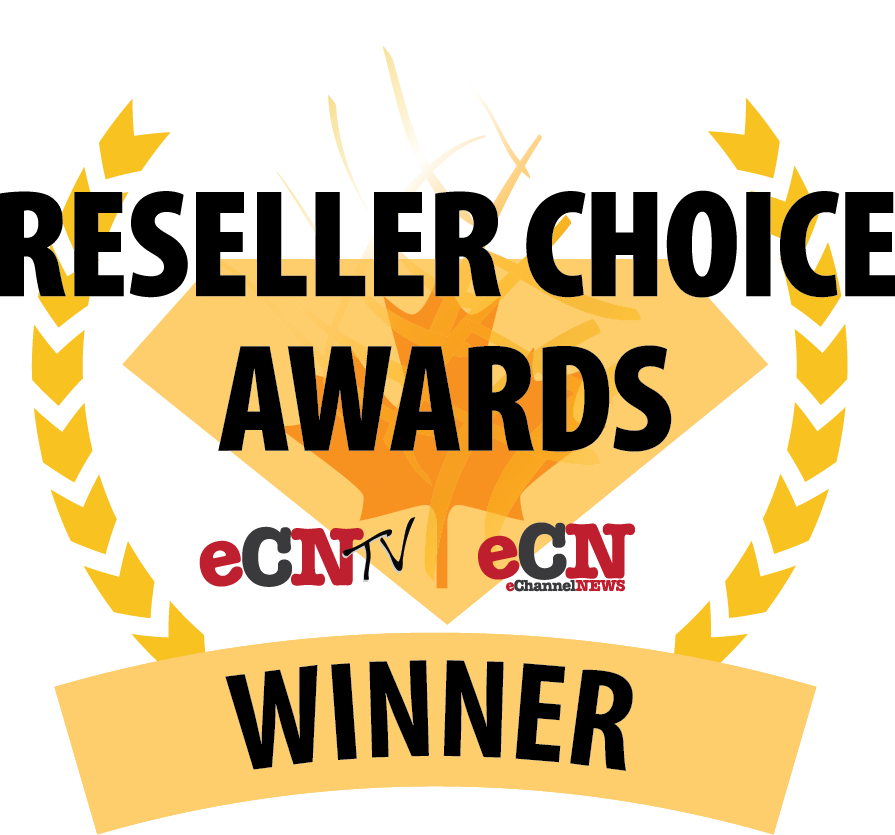 Kicking the month off, we learned that Sophos was named one of CRN’s 2020 Coolest Cloud Companies. Sophos was selected for its innovation in product development, quality of services, and partner programs, as well as success in helping customers save money and maximize the impact of their cloud computing technology.

Sophos then took home not one but two Reseller Choice Awards in Canada – one for Best Firewall, and the other for Best Anti-Spam Product.

Further, both Valentine and Krause were named to CRN’s elite list of the 50 Most Influential Channel Chiefs. This was the seventh consecutive year on the list for Valentine, and the fourth for Krause, demonstrating their ongoing and evolving commitment to excellence.

And speaking of being influential: Sophos has been selected as a Channel Futures and Channel Partners 2020 Channel Influencer awardee. We are being recognized as an organization that will have a significant impact on the information and telecommunications technology indirect sales channel in the year ahead.